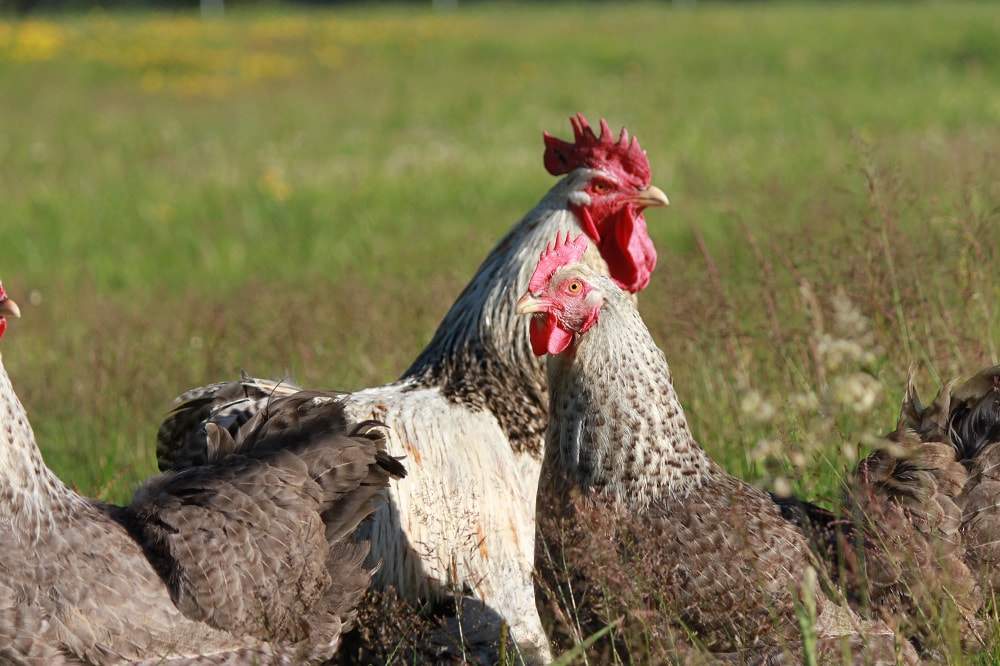 We are the originators of the Silver Bielefelder in the USA and maintain the original genetic stock imported via Canada to our small farm in Washington State. Currently only possessed by a handful of other North American breeders.  Our current flock consists of 15 hens and 6 cockerels.  This incredible rare breed is one of our favorite choices out of the hundreds of breeds that we have raised over the years. You will not find these at a large hatchery.

The Silvers are cousins to the Crele created by poultryman Gerd Roth in 1970s Germany. This version has been bred for faster point of lay and larger frame compared to its cousin the Bielefelder Kennfarbig.  This chicken breed is still relatively young in its native Germany. You will find ours to have a larger rectangular frame. Due to the combination of readily accessible genetics and pasture rearing you should find them to be stronger than most chickens. The silvers produce 200 Large to XL brown and speckled eggs per year and typically lays at 5.5 months compared to its cousins 7-9 month point of lay.  This is a proper utilitarian bird given the hens are smaller while the roosters outweigh its cousin by approximately 1.5 lbs. Similar to the crele, the silver is also auto-sexing and the probability of picking hens out from the cockerels at hatch is around 90% accurate. 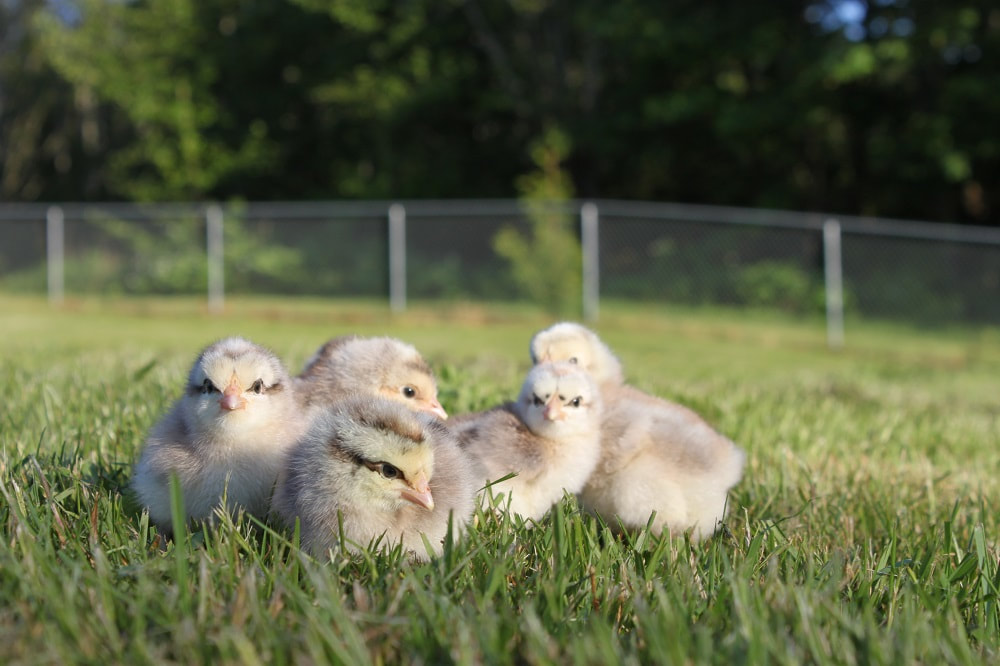 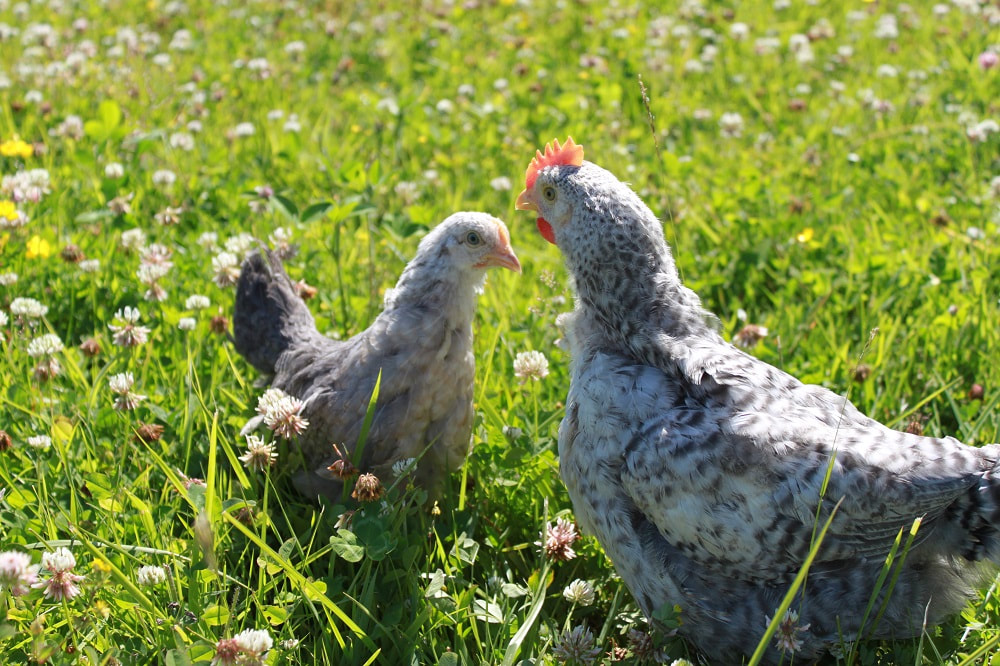 In all likelihood, this Bielefelder Pack that we offer is the most comprehensive Bielefelder package in North America. Other farms have now joined the movement to improve the growth and productivity of the Bielefelder chicken.

Originally from the Bielefeld region of Germany circa 1970’s. A man named Gerd Roth set forward to create the Uber chicken. When he made his selections for crele the majority of silvers were lost. We’ve gone back to the foundation stocks of the classic crele Bielefelder and have been making selections in order to create a diverse gene pool. Through the importation of our Silver Bielefelders we are able to work with a wider range of genetics in order to realize the potential for Bielefelders to be the most successful dual purpose bird on the planet.

We have utilized Amrocks, Malines, as well as a German strain of Earl Labounty’s show stopping New Hampshires. We do find that staying true to the breed genetics is important. As you can see the combination of birds involved in Bielefelder is crucial to their survival and vigor. There were many great birds that came out of the 70’s. We find that it is important to keep them going, without waiting nine months for your first egg. The key with this breed is maintaining the sociability aspect which as you can tell by the demeanor of the bird that Mr. Roth had the highest regard.

​We are working with a couple other breeds that have been thought to be in the original creation but those aren’t in these lines. Birds from this breeding pen consists of various stages of progression and may consist of silver, crele, splits, reds, and other stages in between. Kennsperber, Silber-Kennsperber and all other points in between!​

The Bielefelder Pack is only available based on over hatch and can be found on an online poultry auction site from time to time.