Hungarian Yellows are extremely rare in both Hungary and North America. There are approximately 3 small flocks in all of North America. The majority are on the West Coast where they are undergoing an international restorative breeding project.

The Hungarian Yellows are the perfect farm bird and worthy of the most prestigious chicken connoisseur. These lines are pure and unadulterated going back approximately 300 years. One of the few purebred examples left in the world today. These golden birds are rarely found outside their native country and limited to only one known breeding flock in the USA.
​
These are true farm birds and can regularly be found in and among foliage of our different varieties of apple trees actively hunting and foraging. In our recent State inspection, the veterinarian commented on the stunning golden coloring of the Hungarian Yellow. This is one of the many of our new releases such as the Silver Bielefelder and other breeds that are available direct from our original imports.
In the 1930’s, the Hungarian Yellows were considered a top tier dual purpose bird given their fine textured meat and solid egg production while at the same time being easy on your feed bill, especially if raised on pasture.
​
Right away you will notice that you have nothing like this at your farm. The way they call to one another is different than modern fowl. Their round telltale wattles are part of the character that makes them unique. With a touch of their shanks you will notice more of a sandpaper texture than scales seemingly more familiar to an ostrich than a chicken. Their quick wit and the rich golden coloring keeps them safe from predators. Their light frame and watchful eyes make them mindful of their surroundings and escape plan is top of mind should it become necessary. In our experience, they have shown no aggression towards their keepers but larger flocks of cockerels raised at different stages should be kept separate.

This bird has been preserved by Dr. Roy D. Crawford who was a longtime U of S poultry scientist well known in his field for his discovery of a mutated gene that caused epileptic seizures in chickens and helped guide the research into the seizures suffered by many humans.¹ He was also an editor and contributor to numerous poultry publications such as the book of poultry breeding and genetics to this day has had nothing disproved. He is primarily known for his advancements in poultry genetics and preservation spanning decades. Even now, well beyond his retirement and into his 80's. Without Dr. Crawford, the Hungarian Yellow may not have survived at all. A few decades ago, hatching eggs from this particular lineage were sent by Dr. Crawford to Hungary in order to assist in the preservation of one of two breeds which Hungary considers a national treasure. If you want to know more about the amazing preservation story of the Hungarian Yellows by Dr. Crawford, below is a link to an article about it.  Also shown below is a link to more information about this great poultry man.

Scientist saves eggs that save chickens | The Western Producer

We love the Hungarian Yellow in our collection due to its rarity and the nearly lost genetics that have survived war, pandemics, and several great depressions. Through the commitment of scientists, researchers and small farmers we will leave a legacy for the next generation through animal science and good husbandry. If you are a true preservationist, this is your bird. We are hoping for some of the best breeders to step forward in our attempts to build the numbers. We are looking for transparent and honest people who will work hard without diluting the gene pool with unrelated genetics. We truly believe that we can revive this rare breed with as little as 3 or 4 other diligent farmers.
​
Until recently, the Hungarian Yellow primarily were within private collections of gene banks, poultry researchers and geneticists. Very few were available outside of their native country. Fortunately we were able to acquire and import from one of the last known larger flocks existing outside of Hungary. We are making limited numbers available this year to breeders who are interested in preservation and genetics.
For Hungarian Yellow chicken for sale, please visit our Price List or Order Form. 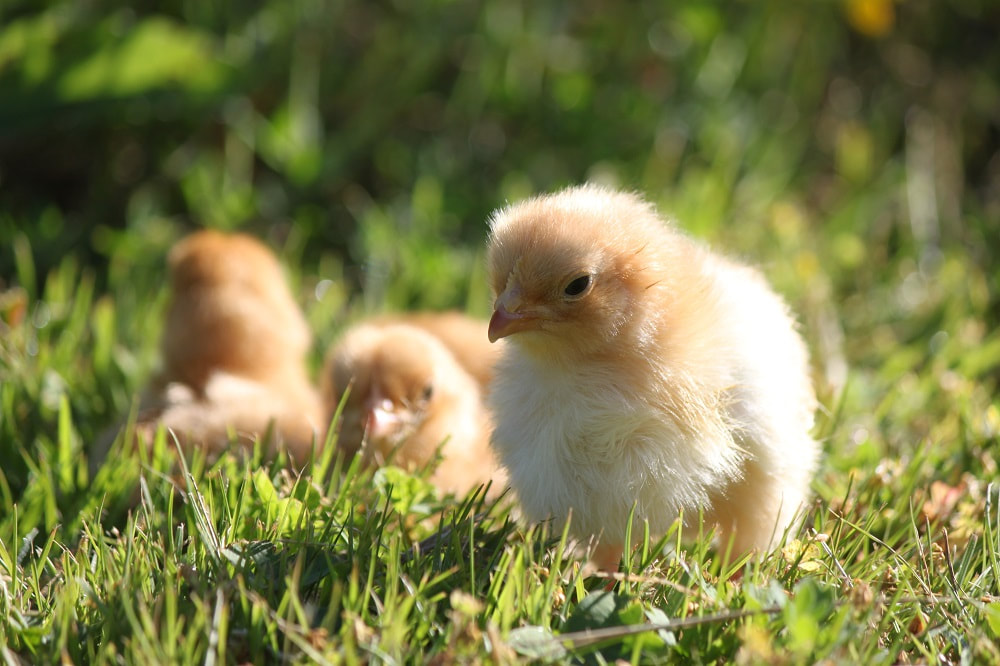 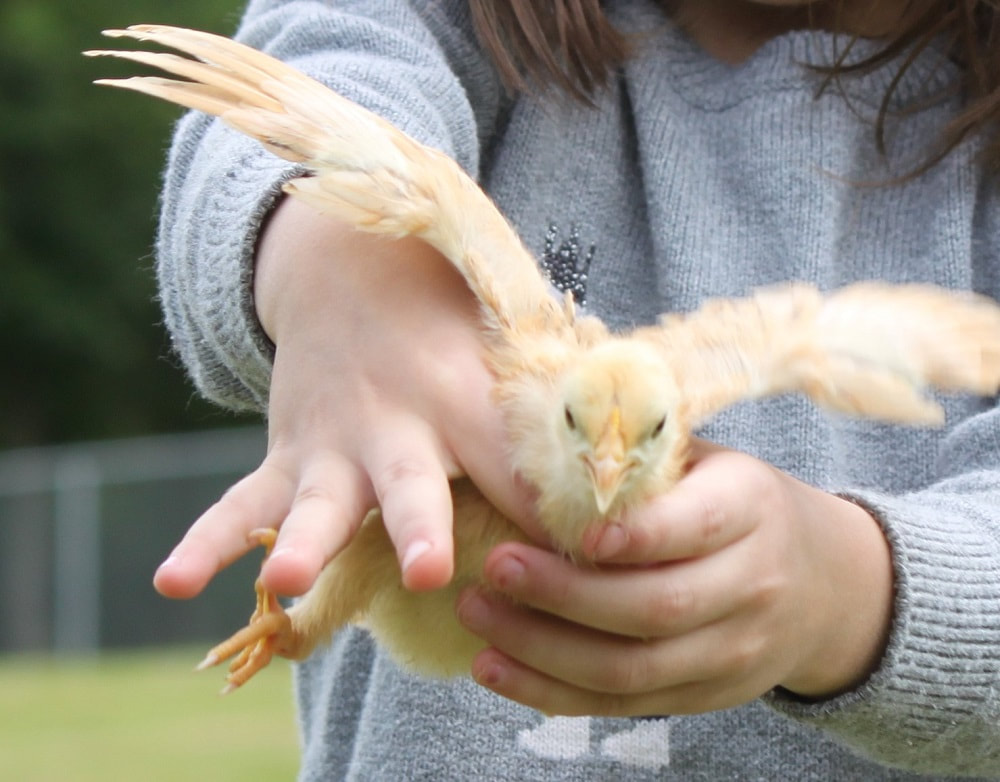 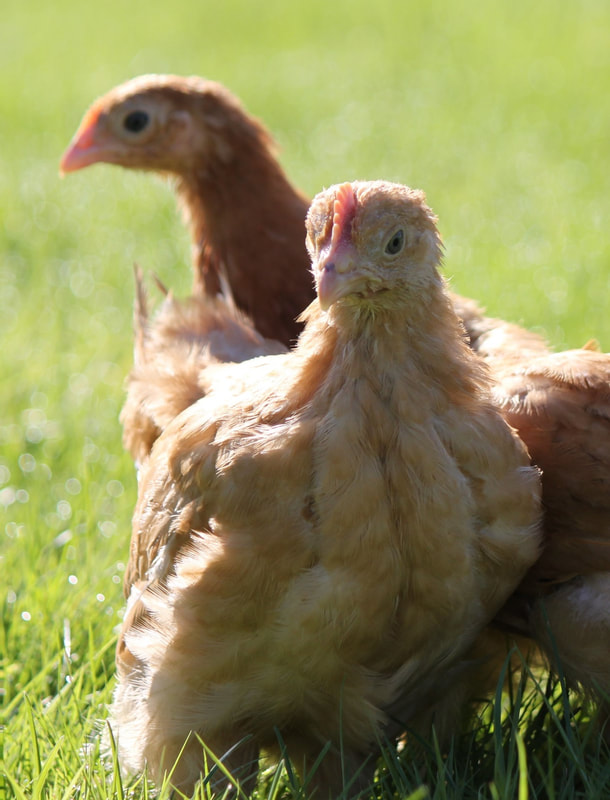 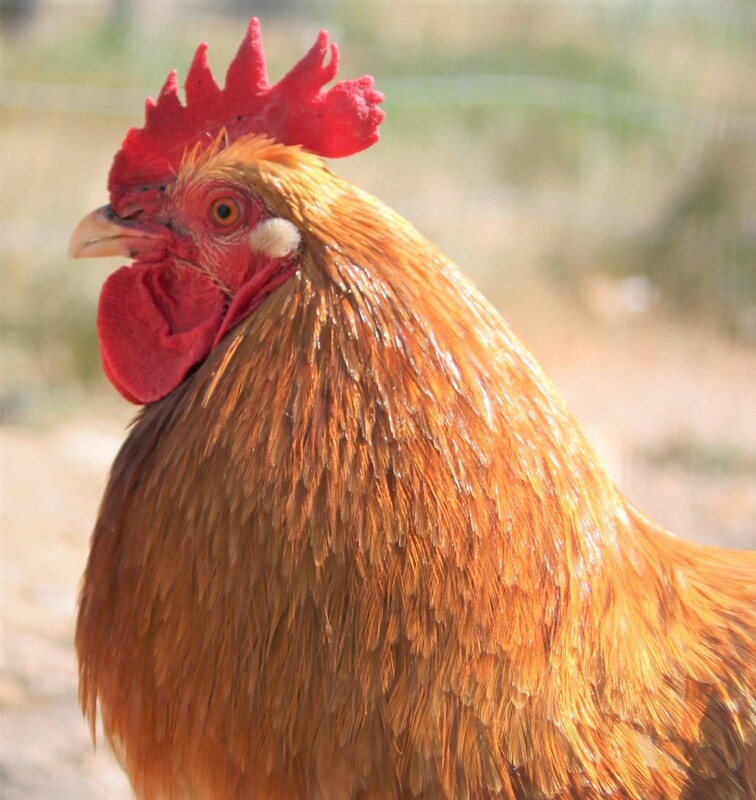 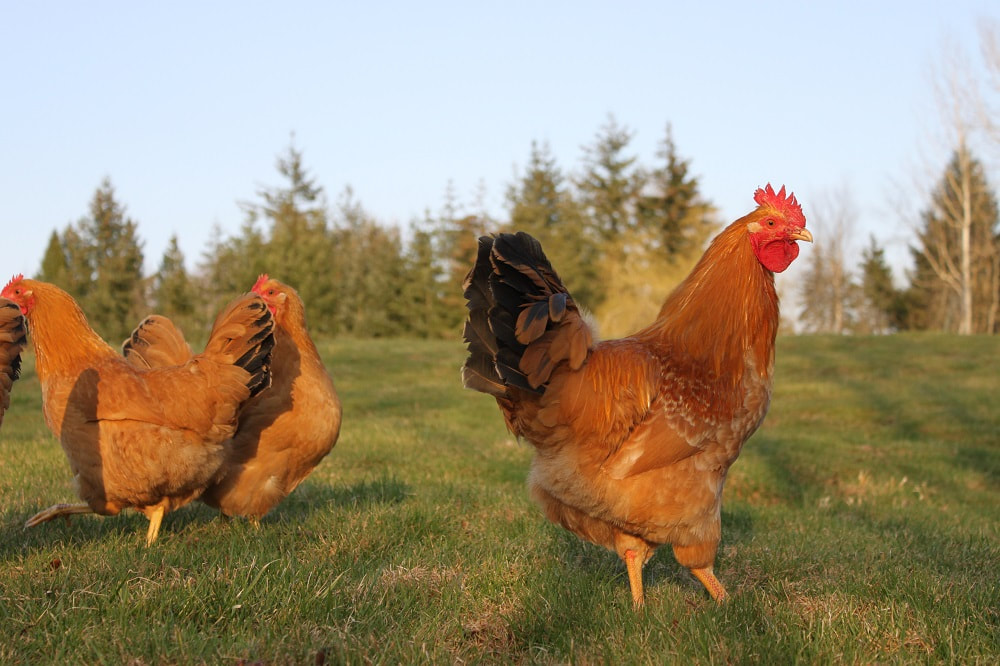 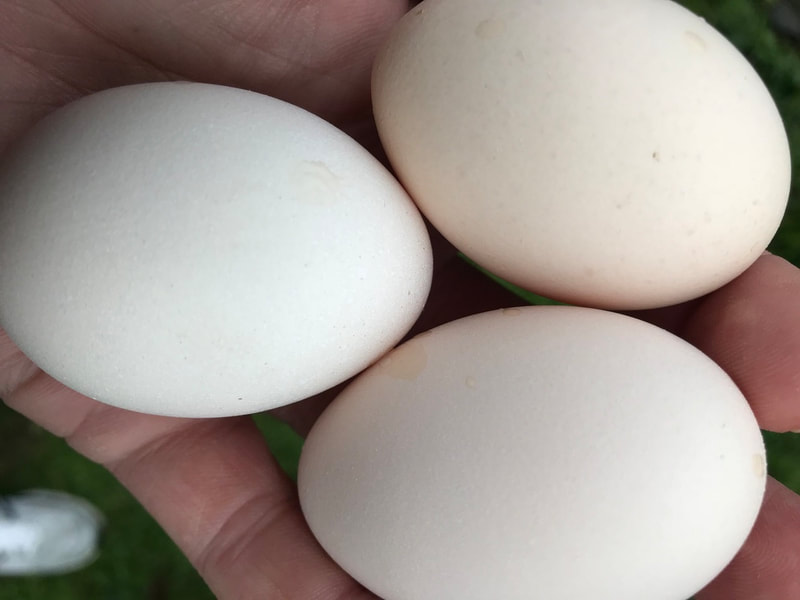