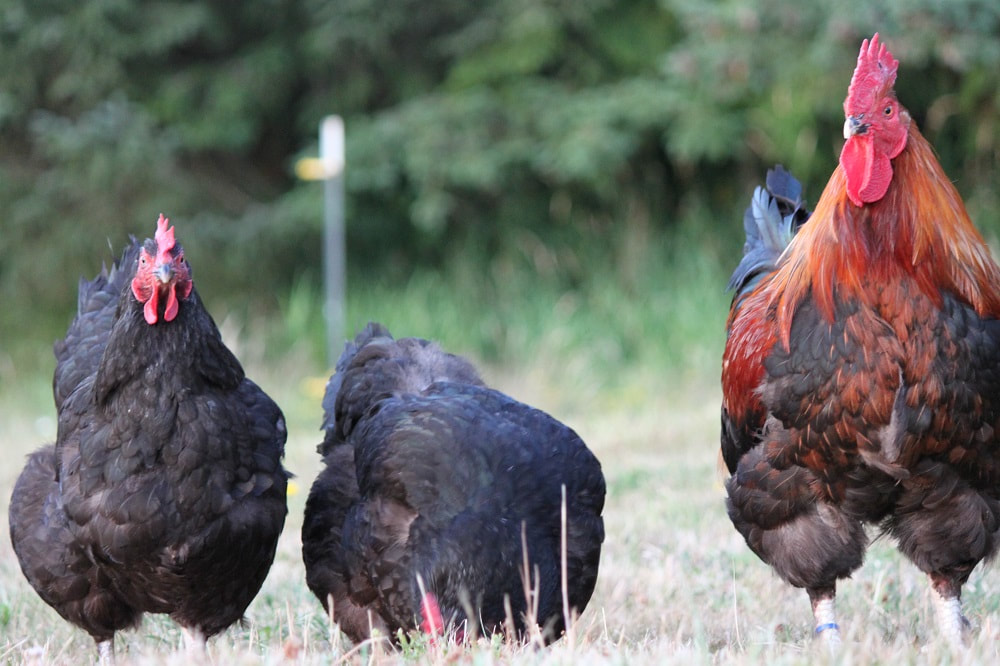 To my knowledge, Le Grand chickens are the first open source meat bird program. These new US imports are only available in limited quantities from our farm.

We call Le Grand the billion dollar chicken and expect it to level the industrial playing field on behalf of the small farmer.

From a distance, this stunning bird is easily mistaken for a Black Copper Marans.  A closer look reveals that the Le Grand has been selected for a much heavier frame as well as yellow skin and shanks.

Our lines are direct imports from Grade Eh Farms in British Columbia, Canada and approved by the originator of this open source meat bird.  Le Grand is built for pastoral meat production, but they are also excellent layers of brown eggs and occasional chocolate egg due to the heritage French genetics.

These birds breed true and conform closely to Marans, in appearance only.  We regularly hatch very vigorous chicks that typically reach 200 grams in their first week. They will go on to reach 5-6 pounds by 12-14 weeks.

Le Grand chickens have garnered twice the amount of positive feedback regarding taste and texture than our La Bresse chickens, making them the newest contender for the coveted title of North America’s best tasting chicken.  Until now you’ve only been able to get a hybrid version of Cornish cross or freedom rangers rendered impossible to breed due to genetic manipulation.  Le Grand chickens receive a grade A+ from our friends and family.

We hope you consider raising this amazing bird as it gains momentum to replace the Cornish raised by industry. It's time to regain your food independence.
For Le Grand chicken & chicks for sale, please visit our Price List or Order Form page.
watch le grand - the billion dollar chicken video 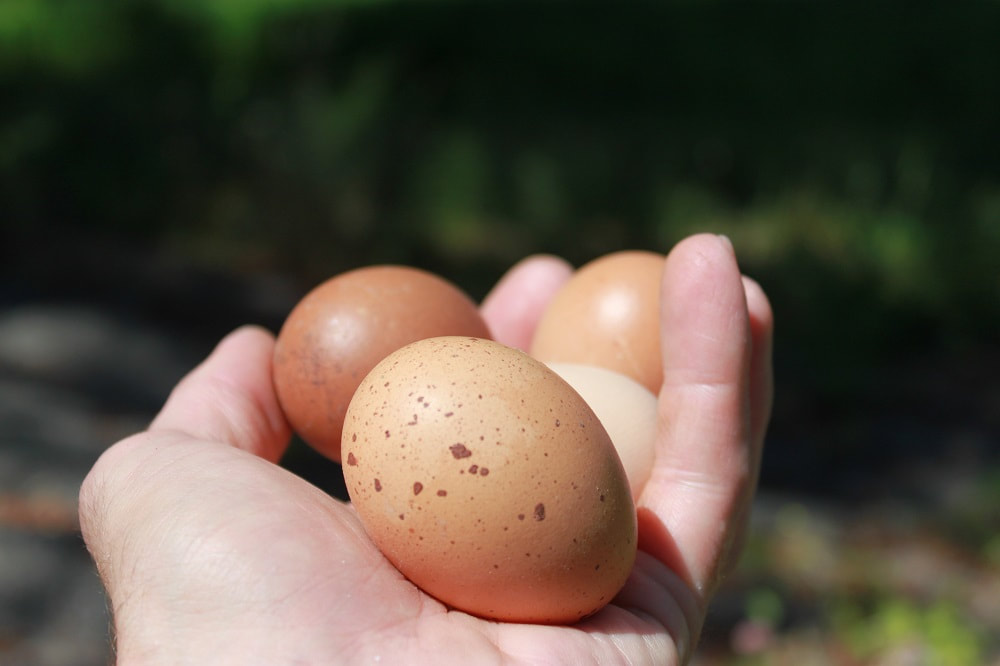 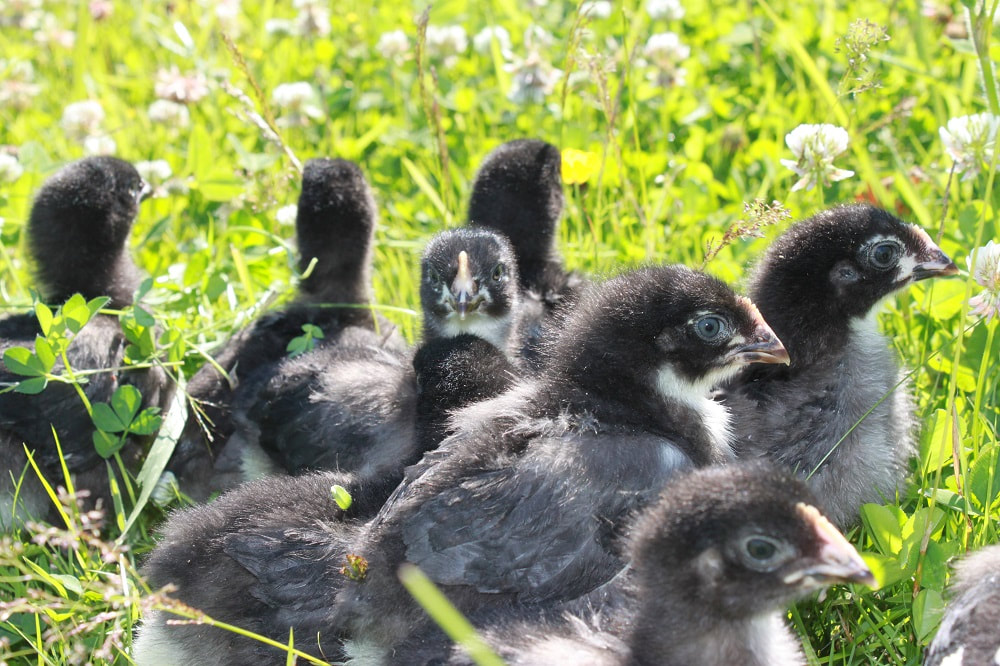 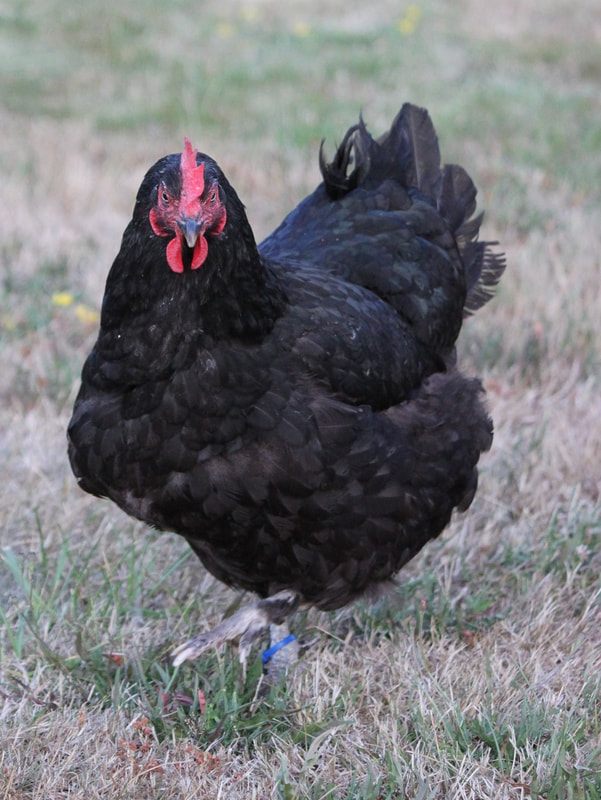 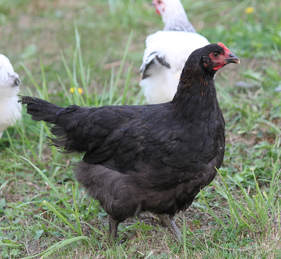