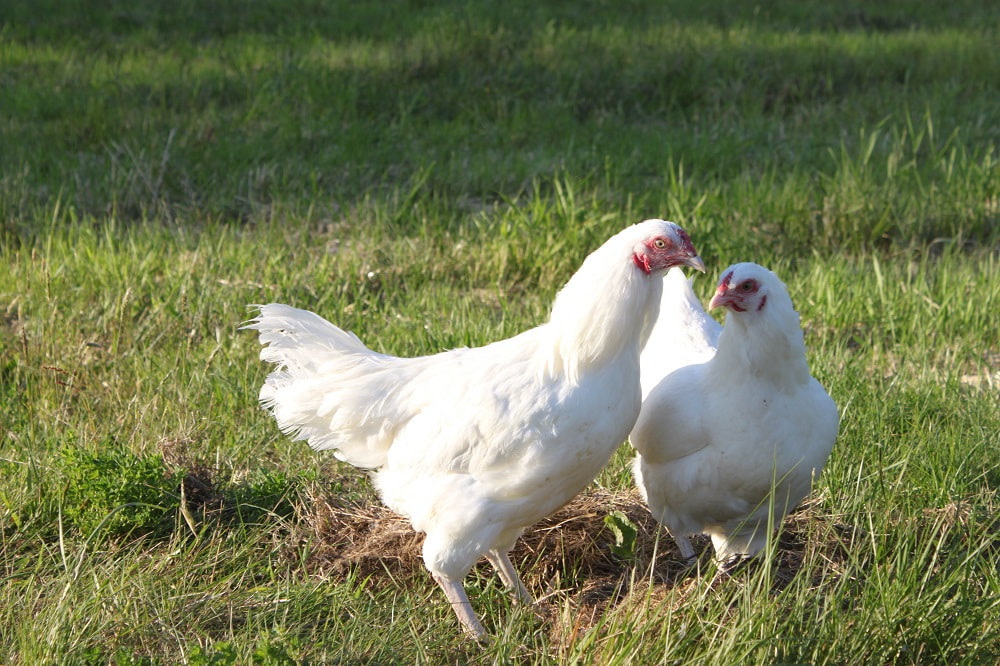 The Ixworth chicken was created in 1932 by Reginald Appleyard in the small English Village of Ixworth.  They were originally bred by combining the genetics of Sussex, Minorca, Indian Game and the Orpington chicken breeds.  These birds are very cold hardy given their pea comb and almost non-existent wattles. The Ixworth hens at 4.5 months lay slightly less than a heritage Light Sussex with an egg between 50-60 grams

The hens lay an appropriate amount of medium tinted brown egg and the additional males can be used for a slow food program typically exceeding the 16 week minimum of grow time required as a true heritage breed.  This allows them time to develop flavor and texture while enjoying their time on pasture.  Currently, the Rare Breeds Survival Trust lists them in the at risk category due to limited numbers and near collapse in the 1970's.  We find them to be very regal in appearance.

Soon after its creation as a top notch meat and egg producer, it was in decline about 10 years later.  Like many other white breeds of poultry neared total extinction in the 1970's and now can be classified in the rare breeds group of poultry. In as much as the Ixworth rose to fame it came down just as hard given the American market was quickly advancing a bird that far exceeded the growth of any backyard dual purpose breed. And, we know it today as the industrial Cornish cross.

We have let these diverse birds mingle with one another and they have produced varying offspring that you may want to include into your breeding program after you have selected what you desire. We recommend re-homing any birds that carry coloring other than white to stay true to the standards.  We also have the yellow skin version of Ixworth for the North American market.  Our British counterparts prefer a white skinned breed of poultry while most North Americans prefer yellow.
For Ixworth chicken for sale, please visit our Price List or Order Form page.
If you would like to try a pasture raised Ixworth chicken for the table, visit our Pasture-Raised Poultry Meat Shop. 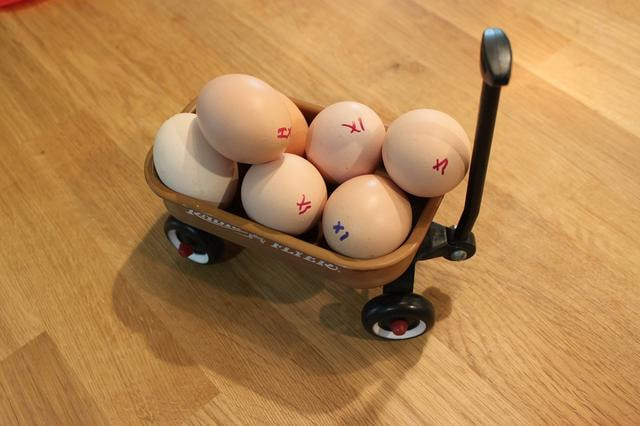 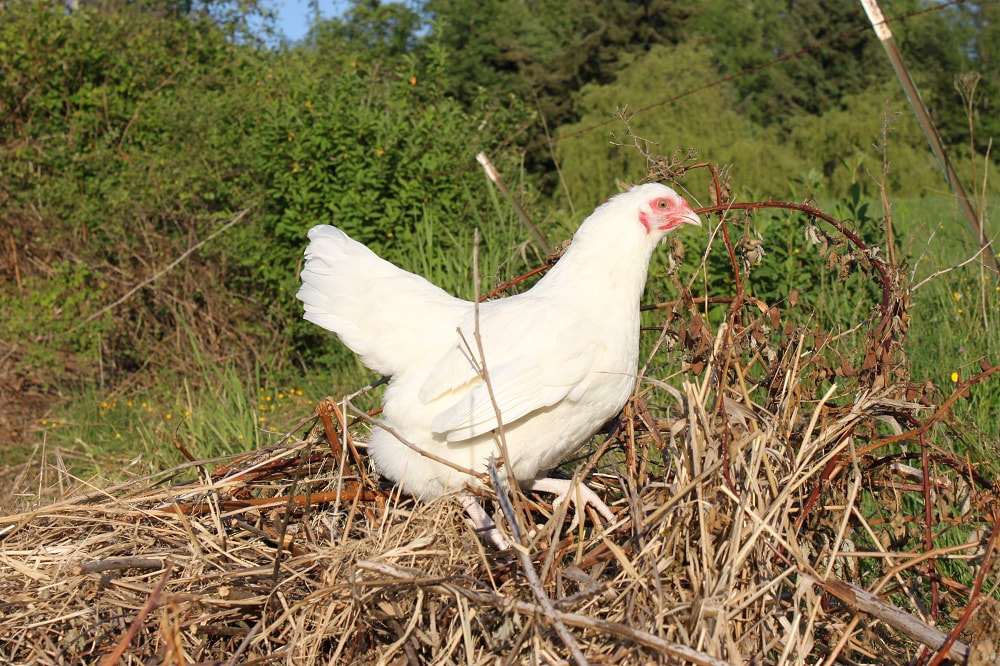 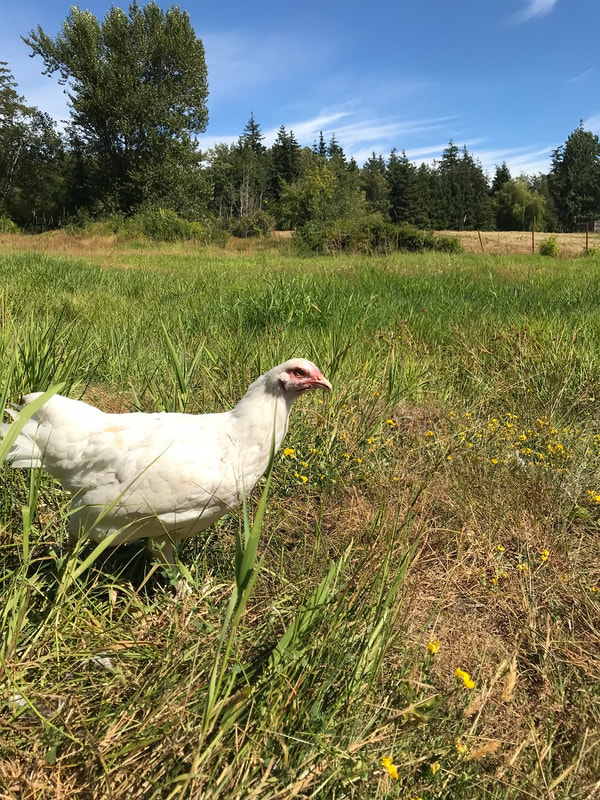